Developing well-rounded players from day one.

ReThinkSoccer’s soccer development program is a virtual, skill-based roadmap to success on the field!

Offering measurable results, the youth soccer training program offered by ReThinkSoccer has provided players, coaches, and parents with a proven way to enhance their skills and soccer IQ. Built around a “Basic and Intermediate” curriculum, the program focuses on providing positive, skill-based training in four areas: Technical, Mental, Physical, and Tactical. When implemented, users of the program have noted marked, dramatic improvement in technical ability, decision making, and on-field confidence. On this page, you will find a number of testimonials from individuals who have been impressed by the results delivered by our youth soccer training program. 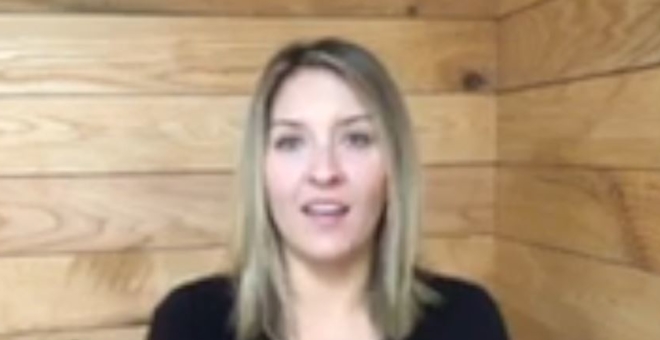 "My two sons joined the ReThinkSoccer player development program over three years ago when they were 10-12 years old. The ages and stages curriculum and positive coaching since then has had a profound impact on their development, giving them the technical skills and confidence that has led to improved decision making on the ball and increased soccer IQ. They are now able to compete at some of the highest competitive levels in our region thanks to this complete player approach. "

"My son’s year in the ReThinkSoccer program was extremely positive for him on so many levels! For the first time in his life he received expert coaching and training whereby he could really begin to learn the game; he met kids and coaches that shared his love for soccer; he was able to grow in self-confidence and skill through well-organized practice and competition, and he’s made a terrific diverse group of friends that he continues to see on and off the pitch."

"Our daughters participated in the ReThinkSoccer program this year. We’re amazed by their constant improvements in their ball handling skills. The program really encouraged them to excel and learn in a fun, challenging environment. Our girls looked forward to every practice and game. I cannot recall a single moment where they were bored or discouraged. The overall improvement in their soccer playing was astonishing! We have been overjoyed with the program curriculum. Four of our children will be participating in the ReThinkSoccer program and it continues to be something we highly recommend to anyone whose child is interested in learning more about the great game of soccer! " 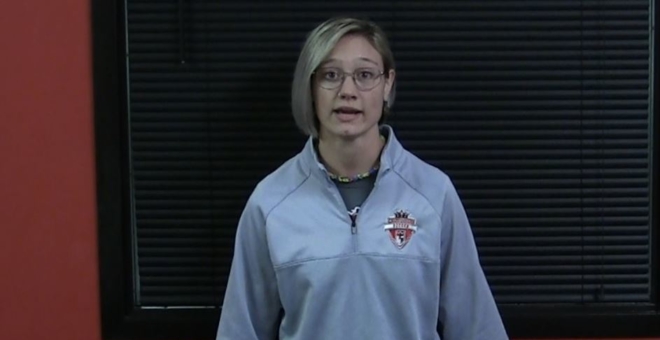 "My daughter started out as a hesitant player who struggled at the individual play. She was passive when an opportunity would present itself to control the ball. When the ball would be near her, she would allow a teammate to get ball or if she had it, she would end up passing it off. By the start of her second year, she became self-confident with the ReThinkSoccer skills she learned. With the help of the ReThinkSoccer my U8 daughter has developed into one of the better travel players. Her individual skills are more advanced than most of the older players she played against in the A division of U9."

"My kids have been in the ReThinkSoccer program for two years now and absolutely love it! They have each grown a tremendous amount since they we first put a ball at their foot. As a parent I love the fact that my kids are having fun while continuously growing their skill towards becoming the player they want to be. "