Developing well-rounded players from day one.

ReThinkSoccer’s soccer development program is a virtual, skill-based roadmap to success on the field!

The team behind our soccer training program

Striving to help coaches maintain consistency in their training and coaching routines, the soccer training program from ReThinkSoccer is designed to benefit players, coaches, and parents. Our team is steadfastly committed to helping younger players achieve their full potential. With years of experience as players, coaches, and presenters, we bring a unique, informed viewpoint to the table, ensuring that players who receive our training become more confident, more proficient, and more successful. 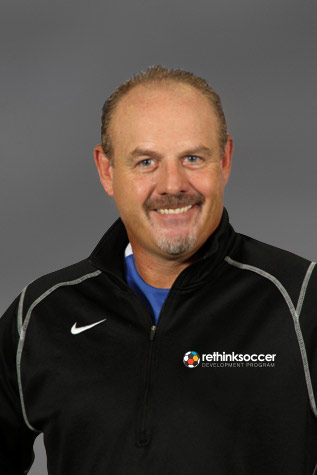